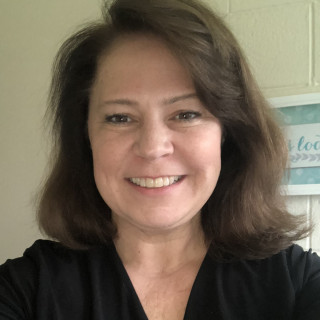 Straight talk is good business. I will explain your options, then you decide what to do. My job is to anticipate potential problems and suggest strategies for accomplishing your goals.

Kathleen "Katie" Siemont grew up in the San Francisco Bay Area, attending CSU Chico and George Washington University National Law Center in Washington D.C. She was one of the first graduates of the Joint J.D./M.P.H programs at George Washington Medical Center in D.C., earning a law degree and a Master's Degree in Pubic Health in three years.

Katie worked for over a decade as a Worker's Compensation Defense attorney for a large statewide firm. She represented large corporate accounts, CIGA cases, State and County self-insured entities, and major corporations including McDonalds, Coca-Cola, and Wal-Mart. Practice areas include San Francisco, Oakland, Ukiah, Napa and Sacramento. In 2015, she joined the Law Offices of Wright and Falls, representing applicants in both Worker's Compensation and Social Security law. She has been a Certified Legal Specialist in Worker's Compensation Law since 2007. Katie is a member of the California Applicant's Attorney Association, and NOSSCR, the National Organization of Social Security Claimant Representatives. She is admitted to practice law in both California and the District of Columbia.

Katie regularly volunteers with the Vallejo Lawyers in the Library program, providing free pro bono legal services every month to the public. In her spare time, she performs in childrens' performance theater on a weekly basis and performs improv comedy.

She currently resides in Napa with her two daughters and a tennis-ball obsessed dog.