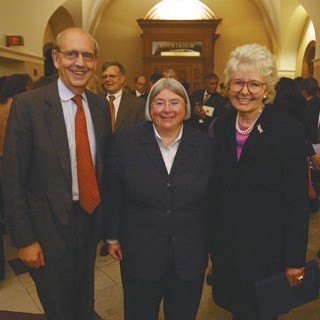 For over thirty years, Kathy O'Donnell has been an advocate for consumers both in and out of the courtroom. She concentrates her practice in all aspects of serious personal injury litigation, including construction site accidents, medical malpractice, automobile collisions, liquor liability, premises liability, and falls on snow and ice. She also represents people in their worker's compensation cases. A trial attorney with a proven record of success in the courtroom, her advocacy skills draw on her commitment to making a difference for her clients and the community at large. Kathy works for people not for corporations. She has taken on insurance companies, big businesses, cities, and the Commonwealth of Massachusetts.

American Board of Trial Advocates
Current