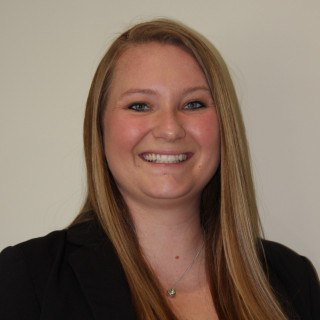 Katelyn became a member of The Brown Firm in 2019 and is proud to be part of a firm that truly puts clients first. Katelyn comes to The Brown Firm with experience in personal injury law in both Georgia and Florida. Katelyn graduated from Piedmont College in 2010 with a Bachelor of Arts in Political Science and Psychology. She then attended Florida Coastal School of Law in Jacksonville, Florida, where she graduated with her Juris Doctorate in December 2012. She was sworn into the Florida Bar Association in April 2013. Katelyn was born and raised in the Atlanta area and in 2014, she returned to Georgia eventually settling down in the Savannah area. Katelyn was sworn into the Georgia Bar Association in November 2014.

When not working, Katelyn enjoys spending time with her husband, three children, and golden retriever Turner. They enjoy traveling, camping, boating, and spending time outdoors around any body of water as a family!