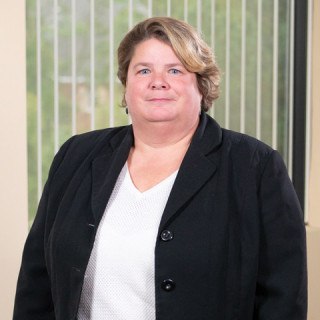 Karen graduated from Wellesley College and Buffalo Law School. She is a member of the Monroe County Bar Association and the New York State Bar Association. She is also involved in charitable organizations, including the Special Olympics.