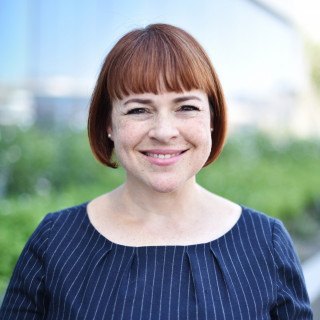 Karen Hartman-Tellez has practiced law in Arizona for nearly twenty years in the area of civil litigation involving constitutional, civil rights, education, employment, media, and political law issues. Practicing both in the private sector and as an attorney for state and local governments, she has litigated matters in state and federal trial and appellate courts, administrative tribunals, and tribal courts.