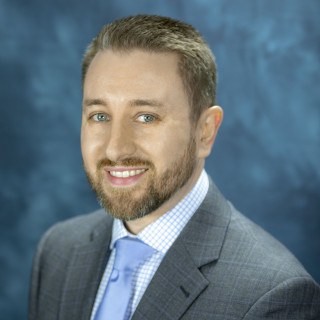 Born and raised in North Carolina, Brandon is a founding partner at Remington & Dixon, PLLC. Brandon concentrates his practice in the areas of criminal defense, professional license defense and traffic law.

Brandon double-majored in Political Science and Criminal Justice at the University of North Carolina at Charlotte. He earned his Juris Doctor from Barry University School of Law in Orlando, Florida.

At Barry University School of Law, Brandon was a member of Phi Alpha Delta Law Fraternity, International. He also served as a mentor for first year law students through his fraternity. During law school, Brandon interned at the Attorney General’s Office – Office of Statewide Prosecution in Orlando, Florida; the Barry University School of Law Children and Families Clinic where he represented children charged with delinquent acts; and the Legal Aid Society of Orange County.

Brandon has spent his entire career representing and defending individuals charged with crimes and professionals being investigated by their respective state licensing boards. He understands that his clients often come to him in their most difficult and vulnerable times in their lives and works tirelessly to ease their fears and obtain the best possible result in their cases.

Brandon maintains a statewide practice for criminal defense and professional license defense and has practiced in many jurisdictions throughout North Carolina.