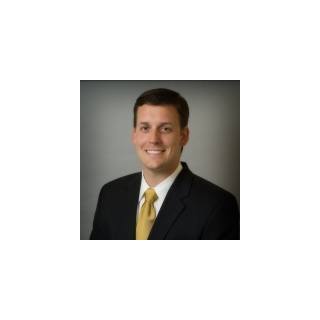 Justin Malone is a graduate of St. Mary’s University School of Law in San Antonio, Texas. While in law school, Justin served as the Vice-Chairman of the St. Mary’s Board of Advocates. Additionally, Justin represented St. Mary’s in both regional and national competitions as an advocate for the External Advocacy Program’s Mock Trial Team.

Prior to law school, Justin graduated from Texas Wesleyan University in Fort Worth, Texas with degree in Political Science. While at Texas Wesleyan, Justin played varsity basketball and served the community as a mentor for the Fort Worth Safe City Commission’s Bright Futures program. During his junior year, Justin worked as an intern for United States Congressman Michael C. Burgess of the 26th Congressional District of Texas.

Before joining Zinda & Davis, PLLC, Justin worked for a small law firm in San Antonio, Texas where he handled numerous Breach-of-Contract cases throughout South Texas. During his time in San Antonio, Justin was recognized by San Antonio’s S.A. Scene the Magazine as a “Rising Legal Star.”

Justin understands the importance of honesty in his practice and is dedicated to obtaining the best available outcome for his clients. In his spare time, Justin enjoys the outdoors, watching sports, and spending time with his wife, Katelyn, their two dogs, and their family and friends