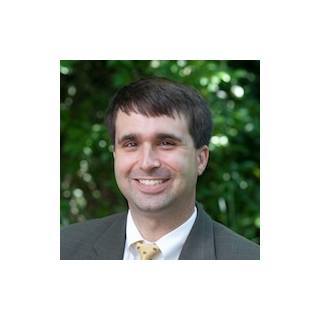 Justin D. Studstill is a partner at Studstill Firm, LLP and a dedicated advocate for Georgia's injured and bereaved. A Georgia native, he attended Mercer University’s Walter F. George School, where he earned his Juris Doctor and graduated in the top eight percent of his class. During his studies, Mr. Studstill was exposed to injury law at O’Neal, Brown & Clark—an established Macon firm known for its litigation prowess. After graduating, Mr. Studstill moved with his wife (Haynes Maier Studstill) to Atlanta, where he worked for Balch & Bingham, LLP, a respected defense firm. After two years, however, he decided to return plaintiff work-- first at O’Neal, Brown & Clark and later with his wife and father, Attorney Daniel Studstill to form the latest iteration of Studstill Firm, LLP. Now, Attorney Justin D. Studstill brings his substantial trial and injury law experience to the work he does on behalf on injured Georgians who need their voices heard before the law.

Georgia Court of Appeals
Since 2008

Supreme Court of Georgia
Since 2008