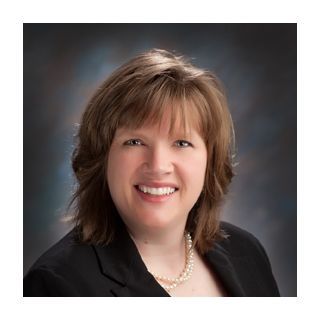 Although born in Boston, Massachusetts, Mrs. Aquila has made Huntsville, Alabama her home since she was 7 months old. She earned her undergraduate degree from Birmingham-Southern College in 1992 and her law degree from the University of Alabama School of Law in 1997. During her time at law school, she was a member of the Law Review and also became a member of the Order of the Coif. After earning her law degree, Julia practiced in the areas of employment and media law. She also was a Human Resources Director and teacher. Her practice is devoted to helping Alabama’s workers who are injured on the job. Mrs. Aquila is a member of the Alabama State Bar, the Alabama Association for Justice and the Madison County Bar Association. Mrs. Aquila is currently licensed to practice in Alabama and in the United States District Court for the Northern District of Alabama. She is married and has two children.

United States District Court for the Northern District of Alabama