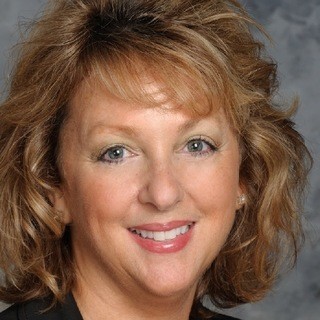 Prior to graduating from law school, Ms. Schneider was a critical intensive care nurse in large metropolitan hospitals in D.C., New Jersey and California. She began her law career in 1987 at Rawle & Henderson, a large law firm in Philadelphia and New Jersey recognized by the American Bar Association as the oldest law firm in continuous practice in the United States. Ms. Schneider was Of Counsel at other law firms practicing in New Jersey and Pennsylvania, and a sole practitioner while raising a family, before joining the law firm of Helmer, Conley & Kasselman, P.A. Ms. Schneider is also appointed as an Arbitrator for the New Jersey Superior Court.

Why Paperwork Is Vital, According to New Jersey Family Law Attorneys

Contracts are an important component to a healthy business, but they can often be confusing. The New Jersey family law attorneys at Helmer, Conley and Kasselman, PA can draft contracts...