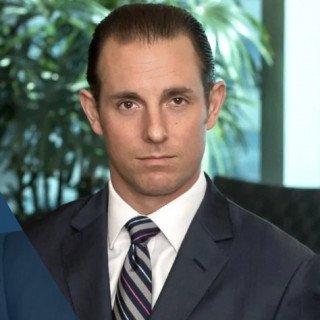 Mr. Faccidomo completed his undergraduate degree at Bard College in New York and earned his Juris Doctor law degree from Saint Thomas University School of Law in Miami. He was recognized as a “Top Up and Coming Lawyer” by the South Florida Legal Guide in 2010, 2011, 2012 and 2014, and he has been named a “Rising Star” in SuperLawyers magazine since 2012 and was a Superlawyer selection in 2015. Mr. Faccidomo was also named to Top 40 Lawyers under 40 in Miami by the Cystic Fibrosis Foundation. Other distinctions include receiving the “Gregg Wenzel Outstanding Young Lawyer Award” for exceptional dedication and skill in the field of criminal defense, the FACDL “President’s Award” for personifying the spirit of the criminal defense lawyer, and the Gideon’s Hammer award for outstanding service to the field of criminal defense.

Mr. Faccidomo is admitted to practice in all Florida State Courts as well as the United States District Courts for the Southern and Middle Districts of Florida, and the Supreme Court of the United States. He is an active member of the Florida Bar; the Dade County Bar Association, where he serves as the Chair of the Criminal Courts Committee; and the Statewide Florida Association of Criminal Defense Lawyers (FACDL), where he serves on the Board of Directors and Chair of the Young Lawyer Committee.

Federal Bar for the Southern District of Florida
Member
Current