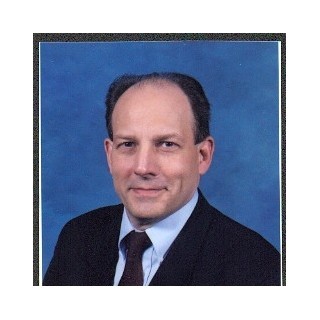 Mr. Streb has been practicing law for over 30 years in multiple jurisdictions. Born at Dover, Ohio and graduated from New Philadelphia High School where he was an All-Ohio Selection in football and wrestling. He attended The Ohio State University from which he received an undergraduate degree in Business Administration, a master’s degree in Journalism, and a Ph.D. in Media Studies. He received a Juris Doctorate degree from Capital Univ. Law School. While in graduate school, he worked as an investigator for the Ohio Attorney General’s Office and a teaching assistant at The Ohio State University. After law school, he worked as an attorney for the Columbus law firm of Crabbe, Jones, Potts & Schmidt, and he left there to go into private practice in 1987. Mr. Streb is a member of the Ohio and NY Bars, Columbus Bar Association, Ohio State Supreme Court, US District Courts in several states, US Court Of Appeals, United State Tax Court, and United States Supreme Court. He has for many years represented small and medium sized business, especially in business, construction, and employment matters, and he works as a litigator in both state and federal courts. He served on the national Board Of Directors of the US Fencing Assoc. from 2006 to 2010, as President of the Columbus Soccer League, Inc. from 1980 to 1990, and as President of the Great Lakes Section of USFA from 2004 to present. He coached youth football, baseball, and fencing in Upper Arlington, Ohio where he is a member of the UA Civic Assoc. He is a member of the US Fencing Assoc., Ohio State Bar Association, Columbus Bar Assoc., Federalist Society, and OSU Photo & Cinema Alumni Society. He has been a member of 14 U. S. National Fencing Teams, competing in the U.S., Austria, Australia, France, Russia, Bulgaria, Germany, Solvenia, Italy, & Egypt. He is a 5-time national fencing champion. Mr. Streb is the author of newspaper and magazine articles, scholarly articles in law and media studies, and