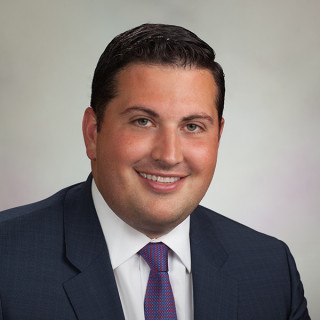 Attorney Grippe is a partner with Bartlett & Grippe, LLC a full service personal injury/litigation firm with combined experience of over 100 years.

Mr. Grippe has been named to the Connecticut SuperLawyers and New England Rising Stars (2012-2018) for Personal Injury as published by Superlawyers Magazine. Super Lawyers select only 2.5% of attorneys in New England that are 40 years old and under, or in practice for ten years or less, to receive the Rising Stars honor. See the following for details on the selection process. Mr. Grippe has also been selected as a New Leader of the Bar in 2016 by the Connecticut Law Tribune.

Mr. Grippe resides in Cheshire with his wife and two kids.