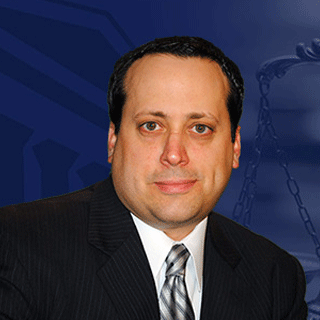 Our firm is dedicated to providing the highest standard of legal representation to our clients. BRILL & RINALDI, The Law Firm, understands the value of personal service. Yet personal attention must also be coupled with experienced and educated advice.

How Is My Insurance Involved if Injured on a Cruise?

Medical Malpractice On A Cruise

Joe Rinaldi covers important topics of what to do and who is responsible if medical malpractice happens onboard a cruise ship.

What Is Auto Insurance?

What Should I Do If I Get Hurt On A Cruise?

This video is full of helpful tips on what to consider if hurt on a cruise and what you should consider when choosing an attorney to represent you in this type of case.