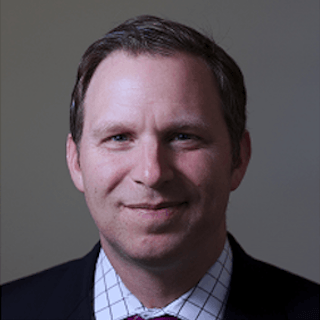 Joseph A. Gershman is a partner of Rich, Intelisano & Katz. His practice focuses on complex commercial, securities, real estate and bankruptcy litigation. Mr. Gershman is rated by Martindale-Hubbell Peer Review Ratings as an AV Preeminent attorney, its highest designation, with his peers recognizing him as “an excellent lawyer” and “an outstanding litigator”. He is also a recipient of The Legal Aid Society’s 2013 Pro Bono Publico Award for outstanding service to the Society and its clients.