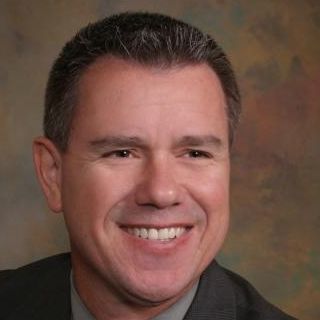 Joseph A. Corsmeier is an "AV" rated attorney practicing in Clearwater, Florida. He concentrates his practice primarily in the areas of defense of attorney disciplinary matters before The Florida Bar, attorney admission matters before the Florida Board of Bar Examiners, and professional license and disciplinary matters before the Boards of the State of Florida. He provides expert analysis and opinion on conflict of interest and other attorney disqualification and legal malpractice issues and he testified as an expert in the Florida courts.
Mr. Corsmeier served as an Assistant State Attorney in the Sixth Judicial Circuit from 1986 to 1990 where he prosecuted felonies exclusively from June 1987, and as Bar Counsel for The Florida Bar's Department of Lawyer Regulation from 1990 to 1998. He also practices in the areas of estate planning and Medicaid qualification, workers' compensation, and labor law.
Mr. Corsmeier is the author of numerous articles for various bar publications, has spoken at numerous local and statewide seminars on various topics, including ethics and professionalism, and was an instructor of legal ethics for paralegals at Rollins College until the Tampa campus closed. He received his undergraduate degree from Florida State University and his J.D. from Mercer University.
Mr. Corsmeier is admitted to practice in all Florida Courts, the Supreme Court of the United States, the United States Court of Appeals for the Eleventh Circuit, and the Middle District of Florida. He is a member of The Florida Bar, American Bar Association, the Association of Professional Responsibility Lawyers, and the Clearwater and St. Petersburg Bar Associations.

Federal magistrate sanctions New York lawyer for lying about family emergency after Instagram posts showed she was on vacation
JACPA
May 8, 2018