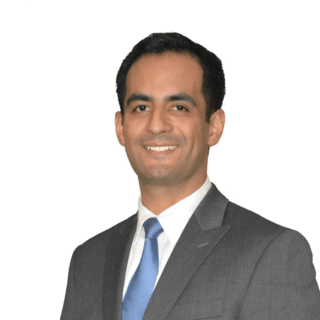 Prior to becoming an attorney, Xavier enlisted in the U.S. Army (HOOAH) where he was stationed in Oklahoma and completed a tour of duty in Iraq. Xavier's time in the military instilled a toughness that he has incorporated into his law practice. The military also gave Xavier a deeper sense of what it means to defend the Constitutional rights of individuals. After completing his military service Xavier worked for the Federal Department of Labor's (DOL). However, Xavier's true passion was and is LAW. With the help of the GI Bill Xavier was able to attend law school, with a focus in criminal law. While serving as a prosecutor, Xavier tried several jury and non-jury trials for DWI, assault, theft, drug possession, youth violations and domestic violence. Specifically, Xavier has tried DWI cases where the accused completely refused to comply with the officer, where the accused was suspected of being under the influence of prescribed and/or illegal drugs, etc. Xavier won all of his DWI/DUI cases. Xavier is fluent in Spanish, having translated for Spanish speaking witnesses and victims. During his time with the prosecutor's office, Xavier gained the respect of judges, opposing attorneys and fellow prosecutors. Xavier also developed a reputation for being fair but tough. Xavier is licensed to practice in Florida and New York. Visit Us: www.dwiduinylawyer.com