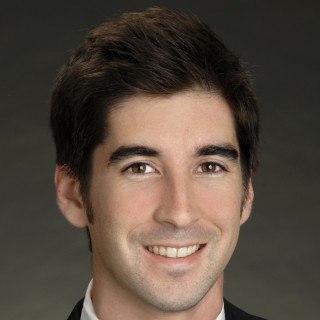 Jonathan Howell is an attorney who has spent the majority of his career representing individuals and families who have been hurt or lost a loved one due to the fault of someone else or a business.

Jonathan attended University of California Irvine from which he obtained a Bachelors of Science. He then obtained his Juris Doctorate degree from Loyola Law School in Los Angeles. While in law school, he represented individuals in a range of cases from police brutality, Catholic priest sexual abuse cases, auto collisions, train collisions and mass injury cases including a BP oil refinery explosion.

Jonathan has represented individuals against the largest corporations, including international hotel chains, airlines, and government entities from the City of Los Angeles to the United States of America. He has also written articles and spoken about various legal subjects.

He was born and raised in Los Angeles, California where he lives with his wife and two children.