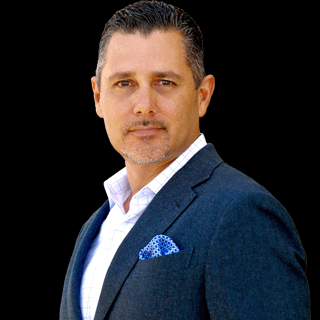 Jonathan Michaels first became licensed in 1995, and since that time has created an exemplary litigation practice. Michaels has challenged some of the largest companies in the world, litigating cases in state and federal courts throughout the U.S. In these endeavors, he has received astounding verdicts and settlements for his clients – achievements that yielded him the “Attorney of the Year” award by his law school alma mater in 2012.

Michaels has also developed a particularly specialized practice in the automotive industry, having become well-known in the U.S. for litigating some of the most important cases in the industry. He is responsible for filing Ponce v. General Motors – a national class action case against GM for the fraudulent concealment of a deadly safety defect in its vehicles for 13 years; and Spitzer Motor City v. U.S. – where he represented terminated Chrysler dealers against the United States for the unlawful “taking” of their franchises in 2009, a violation of the 5th Amendment. In his tenure, Michaels has litigated cases against nearly every major auto manufacturer in the world, including GM, Audi, Maserati, Mitsubishi, Kia, Nissan, Honda, AM General, Isuzu, Toyota, Hyundai, Harley-Davidson, Ford, Chrysler, Tesla, Volvo, Volkswagen, Aston Martin, Land Rover, Mercedes and Porsche.

Michaels is also aptly skilled at structuring complex business transactions. In 2013, he was involved in taking the supercar company Saleen Automotive public, and during his career he has structured international distribution agreements, supply-chain agreements and automotive dealer networks. Michaels has also been involved in structuring race teams that have competed in some of the most heralded races, including the 24 Hours of Le Mans and the Indianapolis 500.

Michaels is a member of the California, Colorado and Michigan state bars, and is actively involved in the Southern California community. He is the proud father of two sons, Jake and Dean.