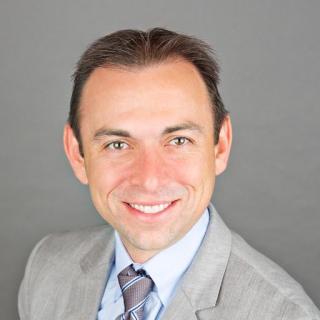 Jack Zinda is a native Texan and founder of Zinda Law Group PLLC. He was recently selected as a 2009 & 2011 “Rising Star” by Texas Monthly, which is a listing of the up and coming attorneys in the state of Texas. Jack focuses on cases involving catastrophic personal injury, injuries due to product defects, wrongful deaths, 18 wheeler accidents, commercial litigation, and more. As a trial attorney Jack takes pride in giving a voice to people and families who need help battling powerful adversaries. Jack has been lead counsel on numerous wrongful death and catastrophic injury cases. These have typically been against dangerous truck drivers, drunk drivers, and corporations who manufacture dangerous products. Jack graduated from Baylor University School of Law. Baylor is a particularly rigorous program, which was recently ranked by U.S. News & World Report as one of the six best law schools in the nation for litigation. While at Baylor, Jack was one of the finalists in the prestigious Bob and Karen Wortham Practice Court Competition. He received his undergraduate degree from Southwestern University, in nearby Georgetown, Texas where he received degrees in Political Science and Business. Jack’s diverse background allows him to understand both the legal and practical aspects of legal disputes. While at Southwestern Jack played on the Basketball Team, an experience that left him with a strong work ethic and a competitive drive which serves his clients well. When not practicing law, he enjoys spending time with his beautiful wife Melissa.