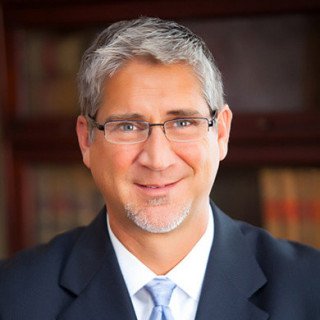 He has been representing injured plaintiffs and their families for some 30 years, attaining numerous seven- and eight-figure resolutions on their behalves.

“It’s being David against Goliath, trying cases against these large corporations,” John says. “Without people like me, the average person out there doesn’t stand a chance going against these billion-dollar insurance companies and corporations when a wrong has been committed — and they’re committed every day.”

John is a frequent speaker at trial lawyer functions and is active in several professional organizations.

He enjoys tennis and other forms of physical activity, and he and his wife enjoy travel.

The Georgia Court of Appeals
1987 - Current

"John treated us with integrity, he was very down to earth. Everything happened so fast, and if you have somebody that you know that you can depend on to take care of everything outside of the physical, that's truly a relief!"