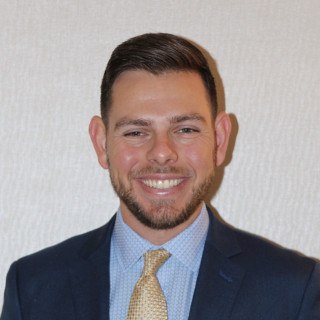 John Tolley is a former Prosecutor & Insurance Defense lawyer licensed in the States of New York, Florida and New Jersey.

Mr. Tolley attended Nova Southeastern University, Shepard Broad College of Law, where he obtained his Juris Doctor in 2014. While in law School, Mr. Tolley was an active member of the Nova Trial Association and the Moot Court Society, representing his law school in several trial and appellate advocacy competitions nationwide. Prior to attending law school he graduated from the University of Central Florida with a Bachelor of Science and Double Major in Legal Studies and Criminal Justice.

Upon graduating with honors from law school, Mr. Tolley served as a prosecutor handling thousands of felony and misdemeanor cases. He tried 40 jury trials and was quickly promoted to a special unit prosecutor handling violent first-degree felonies including attempted murders.

Mr. Tolley continues to be actively involved in his community. Since 2014, he mentored and developed the next wave of Law graduates serving as a head coach for Nova Southeastern University Shepard Broad School of Law's mock trial program.

Excellence in Trial Advocacy
Order of the Barristers
2014
The Order provides national recognition for individuals who have excelled in advocacy and service at their respective schools.

Experience is what separates JT Law Firm from the others. My name is John Tolley and I am a founding partner here at JT Law Firm. While I have been...