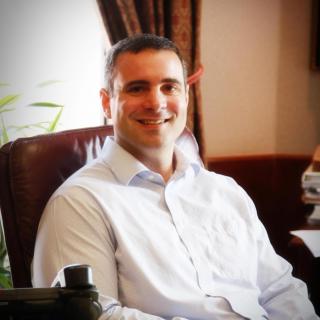 John graduated first in his class at the University of Iowa College of Law, and then he went to Texas where he received the second highest score statewide on the 1995 Texas State Bar Exam. After law school, he interned in Washington, D.C. at the Department of Justice where he was recognized for "outstanding" performance. In 1996 he started his law career at Fulbright & Jaworski, L.L.P. where he worked on a variety of litigation matters such as antitrust, trademark, breach of contract and personal injury. In 2001, John joined Williams Hart where he worked on numerous personal injury cases. In the midst of his career, he fought and overcame Hodgkin's Lymphoma. Some of John's honors include being named a Super Lawyer from 2009-2014, 2004-2009 Super Lawyers Rising Stars and in 2015 he was named Top Mass Tort/Toxic Tort Lawyer in H-Texas Magazine.

Clerk
Department of Justice
1995 - 1996
Clerk for the Hon. Milton I. Shadur of the U.S. District Court for the Northern District of Illinois in Chicago

If you have suffered an injury due to the negligence of another party, you may be entitled to compensation for your losses. Call personal injury attorney John T. Boundas today...