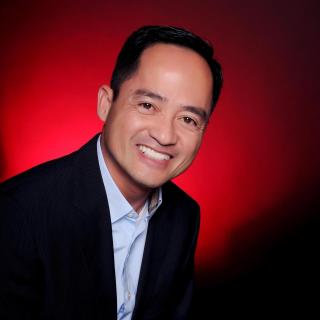 John is a trial lawyer and litigator. His practice includes personal injury, family law, debt collection defense, and consumer bankruptcy. In his first trial as lead attorney, he has secured a verdict for his client following a five-day jury trial in a disputed liability auto accident case. Most recently, John has secured a defense verdict on behalf of his client against a major bank following a bench trial in a debt collection case. In 2016, John was selected as a member of The National Advocates Top 100 Lawyers. This is the second year in a row that John was selected to The National Advocates Top 100 Lawyers list. John is currently admitted to practice law before the courts for the State of California, the Federal District Court for the Northern and Eastern Districts of California, and the Ninth Circuit Court of Appeals. He is a member of The National Advocates Top 100 Lawyers and Santa Clara County Trial Lawyers Association.