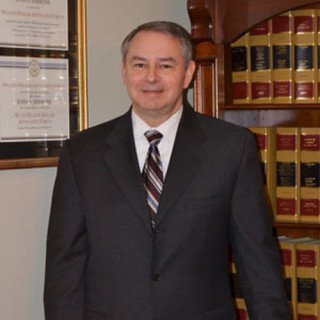 In the process of achieving a distinguished academic record at the University Of South Carolina School Of Law, Mr. Simmons was a member of the Law Review, the Order of the Coif and Order of Wig and Robe. Following law school, he served as law clerk for the Honorable William W. Wilkins, Jr., formerly Chief Judge of the United States Court of Appeals.