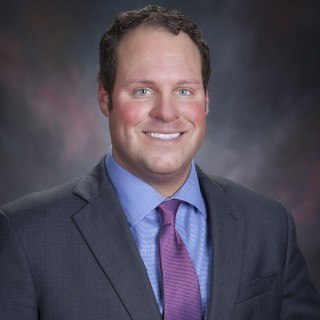 Born in McGehee, Arkansas in 1988, John graduated from McGehee High School followed by earning a degree from Texas A&M University in Agricultural Economics. In 2013, he earned his Juris Doctorate from the University of Arkansas at Little Rock William H. Bowen School of Law. John was admitted to the practice of law in Arkansas and joined Bell & Boyd, PLLC as an associate attorney in August 2013, where he represented clients in various legal matters including probate, estate planning, divorce, custody, adoptions, guardianships, commercial litigation, real estate transactions, and property issues.

During his time with Bell & Boyd, PLLC, John frequently appeared before the Court in Columbia, Ouachita, Union, Lafayette, Hempstead, Dallas, Nevada Calhoun and Pulaski Counties on various issues. John also served as the Deputy City Attorney for Magnolia, Arkansas, where he represented the City in various municipal legal matters and prosecuted misdemeanors in the District Court of Columbia County Arkansas.

He is the past President of the Columbia County Bar Association and a member of the Arkansas Bar Association. He served on the Board of Directors for the United Way of Columbia County, the Magnolia-Columbia Chamber of Commerce, the Living Water Domestic Violence Shelter, Magnolia Blossom Festival, Boys and Girls Club of Columbia County, and a member of the Magnolia Rotary Club. John also served as an Adjunct Professor at Southern Arkansas University where he taught Juvenile Law and Criminal Evidence and Procedure.