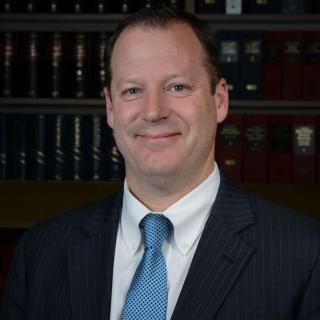 I was born and raised in Monterey, CA. I am fourth generation local. I graduated from Monterey High School. I then graduated from Brigham Young University and attended law school locally, and transferred and graduated in the top 10 of my class from San Joaquin College of Law. I have worked on both state and federal criminal cases. I have worked on hundreds of DUI cases, ranging from standard DUIs to DUI death cases, including DUI murder and involuntary manslaughter. I have appeared on local news stations as a criminal defense lawyer and have worked on cases featured on national news networks such as CNN and A&E. I have received training on both the Draeger 7410 “EPAS” breath machine and the Alco- Sensor IV breath machine, and own the latest version of the Alco-Sensor IV. Both of these machines are currently in use in Monterey and Santa Cruz counties.