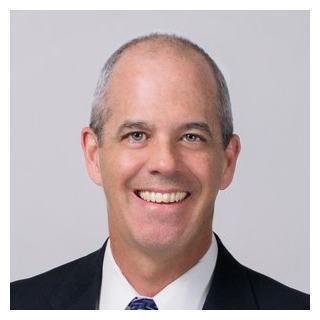 Mr. Houlihan was admitted to the State Bar of Illinois in 1986. He is also admitted to practice in the United States District Court for the Northern District of Illinois as a member of the trial bar. He has been admitted to the Capital Litigation Trial Bar of the State of Illinois to represent criminal defendants in death penalty cases. Mr. Houlihan is a member of the DuPage County Bar Association, where he has served as Co-Chairman of the Younger Members Committee (1988-1989); Chairman of the Criminal Law Committee (1990-1991); and Chairman of the Membership Committee (2000-2001). He is also a member of the Illinois State Bar Association. Mr. Houlihan currently serves as an arbitration judge for the DuPage County Arbitration Center and as an arbitrator for the DuPage County Domestic Relations Fee Arbitration Program. John P. Houlihan is married and has three children. He has extensive community involvement as a coach of travel softball, basketball, and soccer. Mr. Houlihan has also served as a member of the Wheaton Park District softball/baseball board and on the parish council of St. Daniel the Prophet Church in Wheaton.