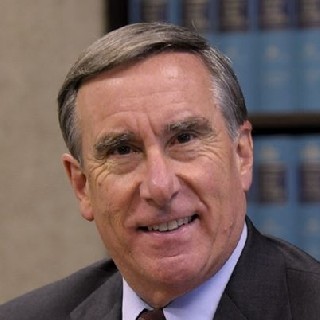 John M. Ottoboni is a former partner one of the founders of Ferrari Ottoboni Caputo & Wunderling. He became Of Counsel to the firm in 2007. He completed his law degree from University of California, Berkeley's Boalt Hall School of Law. Mr. Ottoboni is admitted to practice law in all California courts and certain federal district courts, as well as the U.S. Court of Appeals and U.S. Supreme Court. John is married to his wife, Nancy, and is the proud father of five children and seven grandchildren. Mr. Ottoboni currently lives in Monte Sereno.