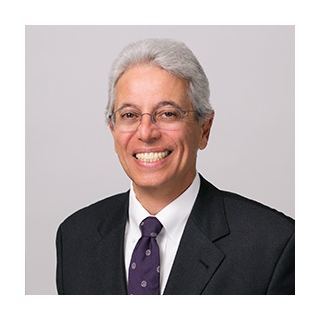 Licensed to practice law under the Illinois State Bar since 1973, and the DuPage County Bar since 2003, Attorney John F. Martoccio is now a managing partner at Martoccio and Martoccio in DuPage County, Illinois. The law firm focuses on providing high quality legal advice from a team of caring family law and personal injury lawyers who treat their clients with respect. He was recently named in an article in the Illinois Trial Court Divorce Digest. He represented a stay at home mother of two who was married in 2005 in her divorce. She had no assets and spoke little English, while her husband earned approximately $109,000 per year and owned a small business. Before they married, the two had signed an ante-nuptial agreement, and both had legal representation present at the time. It was ruled that the ante-nuptial agreement was valid and enforceable, and the wife filed a petition for contribution to the attorney’s fees and costs. The judge ruled that the husband was not responsible for her fees; however, after appeals and the work of the attorneys at Martoccio and Martoccio, the ruling was made in her favor.

Is an Award of Attorney’s Fees in a Judgment for Divorce Dischargeable in Bankruptcy?
Chicago Daily Law Bulletin, Vol. 121, No. 5