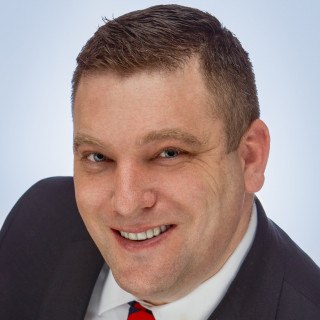 John M. Tymczyszyn is a third generation Washingtonian, Navy Veteran and trial attorney. After graduating from Bellevue High School he attended Embry-Riddle Aeronautical University and served as the President of the Universities Naval Detachment. John served as a Naval Officer and received the National Defense Service Medal, Global War on Terrorism Service Medal and other awards. After his military service John worked for the U.S. House of Representatives. He served on the staff of the Chairman of the Veterans Affairs Subcommittee on Oversight and Investigations, the Hon. Harry E. Mitchell. John attended the Seattle University School of Law and served in the criminal prosecution division of the City of Everett. He currently serves on the steering committee of the Washington State Veterans Bar Association and practices Criminal Defense, DUI Defense and Education Law.