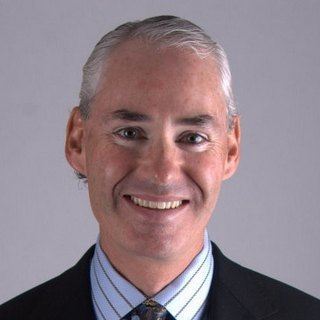 John M. Foy is the founding partner of the law firm John Foy & Associates, P.C. He was admitted to the practice of law in 1993 for the State of Georgia. He was also admitted to the U.S. District Court Northern District of Georgia in that same year. He is a native of Milwaukee, Wisconsin and a graduate of Marquette University High School. He received a B.A. in political science from the University of Dayton, in Dayton, Ohio, and his law degree from the Ohio Northern University School of Law, in Ada, Ohio. Mr. Foy has devoted his entire career to the area of personal injury and insurance law. He devotes 100% of his practice to representing victims who have been injured by others negligence. He has conducted numerous jury trials throughout Georgia. He has focused on wrongful death and catastrophic injury cases, as well as cases involving punitive damages. He has handled a substantial number of premises liability cases as well. He has also been very involved with mass tort litigation. He is a member of the State Bar of Georgia, the American Association of Justice, the Georgia Trial Lawyers Association, the American Bar Association, the Atlanta Bar Association and The National Trial Lawyers Top 100.

I’m Attorney John Foy. I’ve seen, first-hand, the impact that an injury can make and it can be devastating. Our goal is to see you healthy both physically and financially. The statute of limitations varies greatly from case to case so the sooner you call, the faster we can get started. And you won’t pay a dime unless we win.