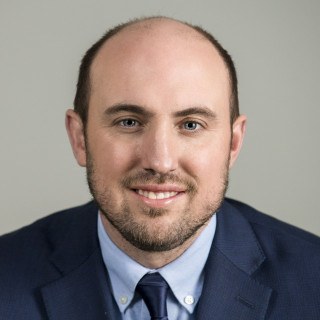 He was selected by the National Academy of Personal Injury Attorneys as one of the top ten Personal Injury attorneys under 40 in New Hampshire. From 2014-2021, Attorney Ward was continuously named by the National Trial Lawyers Association as a Top 40 Under 40 civil plaintiff attorney. In 2019, 2020, and 2021, he was awarded the Client’s Choice Award by AVVO. He has also been featured in Super Lawyers Magazine for seven consecutive years, from 2015 – 2021, as a rising star in the fields of Personal Injury and Workers’ Compensation law.

William B. Cashin Senior Center
Board of Directors
2012 - Current

Social Security & How It Affects Workers' Compensation & Unemployment, Bi-Annual Meeting of the NH Vocational Rehabilitation Board, Concord, NH
May 8, 2019
NH Department of Labor

Effects of COVID-19 in Workers' Compensation, Continuing Legal Education
May 22, 2020
New Hampshire Bar Association
Covering topics such as potential exposure to COVID-19, what to do after testing positive for COVID-19 COVID-19, layoffs, its impact on indemnity benefits and medical treatment.

Social Security Disability Benefits: How Does The Process Work?

What does the process of getting SSDI look like? Who will be there? What can an Attorney or Lawyer do to help you? This short video answers all of these...