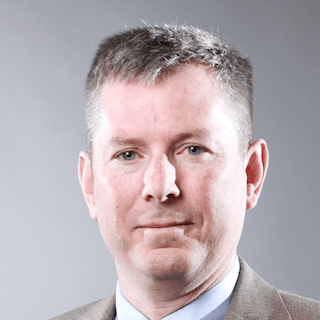 John Brady has over 20 years of litigation and trial experience in state and federal courts. He has tried over 40 cases to jury verdict , and countless other cases which have resolved short of verdict, and has been lead counsel on 16 appeals. John has been practicing law since 1991, initially in Boston, Massachusetts and since 1993 primarily in Vermont. John was the president of the Windsor County Bar Association from 1996-2002 and is past Chairman of the Vermont Bar Association’s Tort Liability Committee. While with the Boston Firm Clinton & Muzyka, P.C., before moving to Vermont, John represented clients and insurers involved in maritime civil litigation.