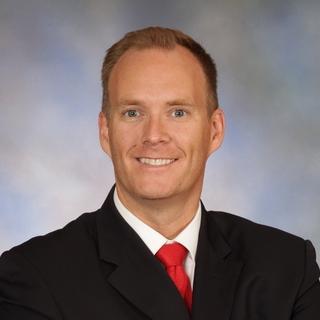 John Watson is a trial attorney for the Central Florida law firm of Bogin, Munns & Munns, P.A. He specializes in Personal Injury cases including Automobile & Motorcycle Accidents, Criminal Defense, Premises Liability (Slip & Falls), Negligence, and Wrongful Death. Mr. Watson has tried over 40 jury trials in his career. He had the highest individual jury conviction rate in the 2013 & 2014 Brevard County Court while working as a prosecutor. He is a graduate of the University of Utah (B.A., 2007) and received his J.D. from the Ave Maria School of Law in Miami, Florida (2011). As an attorney he has received multiple certificates of achievement and a nomination for Excellence as a DUI Prosecutor from Mothers Against Drunk Driving (M.A.D.D.). In 2014 he was awarded Member of the Year by the Vassar B. Carlton American Inn of Court. He has previously worked as a County Mediator for the Supreme Court of Florida, and at the UN. Mr. Watson is an Eagle Scout, married, has four sons, and enjoys painting & sculpting (for which he has won awards), woodworking, and motorcycle racing.

University of Utah
B.A. (2007) | Sociology with a Minor in Philosophy

Member of the Year
American Inns of Court
2014