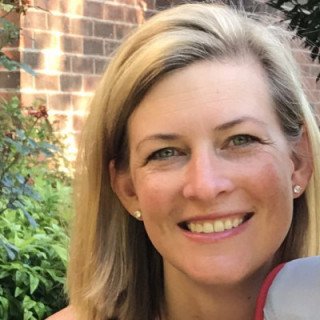 Jessica Flinn is a native of Anna, Illinois, a small town in the Southern most tip of the state. She completed a bachelors degree in Zoology and a minor in Environmental Studies from Southern Illinois University Carbondale in 2004. Jessica then continued her education at Vermont Law School, and earned her Doctor of Jurisprudence in 2007. Shortly thereafter, she joined the Chittenden County State's Attorney's Office in Burlington, Vermont working as a state prosecutor on misdemeanor and felony offenses.

In 2008, Jessica and her husband, Michael, relocated to Murray, Kentucky, when her husband accepted a faculty teaching and research position in the biological sciences department at Murray State University. Jessica worked as an associate at a law firm in Mayfield and Fulton, Kentucky before founding The Law Office of Jessica Fox Flinn, PLLC in 2010.