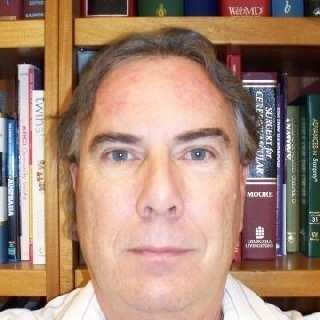 Jesse L.B. Hill is a graduate of the University of California at Berkeley with a degree in Economics. After working in the finance industry for a short time, he went to Law School and graduated from Thomas Jefferson School of Law in 1980. He was admitted to the California Bar in 1981. He started a pension consulting firm that had over $1,000,000,000.00 in assets under administration. His firm administered and he has set up over 4,000 pension plans for clients ranging from the San Francisco Giants to the local gas station. He is an expert in ERISA and ERISA litigation, taking cases to and currently having cases before the 9th Circuit Court of Appeals. In addition, his areas of practice include personal injury and real estate litigation.
After practicing law in Santa Cruz, California for over 20 years, he has relocated to the Central Coast. He has been practicing law on the Central Coast for eight years.

Insurance Company Representative and Attorney
Pension Plan Consultant
1978 - Current
Consulted with and for the World's Largest Pension Fund Manager and set up pension plans on their behalf for four years.