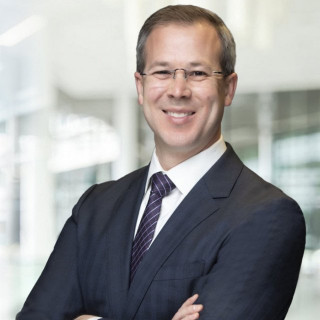 Jesse Camacho is a nationally recognized patent litigator and litigation strategist with over 19 years of experience helping clients resolve or prevent intellectual-property disputes. He has represented clients ranging from startups to companies that rank among the top-ten most valuable in the world. Jesse is one of an elite, few attorneys in the nation who have tried five Inter Partes Review (“IPR”) proceedings to completion, including arguing those IPR’s in person before the U.S. Patent Trial and Appeals Board (“PTAB”). He has defended clients in Ex Parte Reexamination and Covered Business Method (“CBM”) Review proceedings. Jesse has also led teams at the appellate level, including arguing before the United States Court of Appeals for the Federal Circuit.

Jesse has a reputation for effectively and efficiently advocating for clients whose technologies include armor panels, chemistry, cryptography, digital communications, digital security, emulsifications, imaging, encoding/decoding, encryption, two-factor authentication, and telecommunications. Beyond degrees in both computer engineering and electrical engineering, Jesse has an MBA that helps him appreciate the business aspects of conflict resolution and view situations from client perspectives. He is a member of the Hispanic National Bar Association and a former INROADS scholar.

Prior to joining Practus, Jesse was a partner at Shook, Hardy & Bacon, an Am Law 200 firm where he practiced in Shook’s intellectual-property section for over 19 years.

Jesse is a traveler, rugged outdoorsman, and avid DIY’er. He’s been to Israel twice. In 2018 he hiked approximately 110 miles over 11 days with his oldest son through the New Mexico wilderness on a Scout trip (a trek known as "Philmont"). He has also built two decks and finished two full basements.