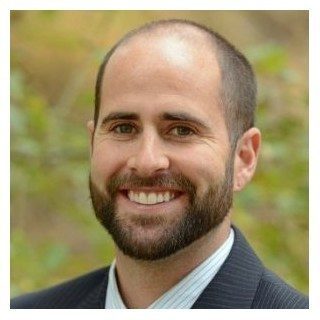 Jeremy Krenek was born and raised in Central Texas. Initially, he grew up on approximately 200 acres that was located 13 miles from the nearest gas station. When he was 8 years old, his family moved to north Austin. However, the family ranch was still active usually averaging around 50-head of cattle as well as many other animals including horses, guineas, goats, chickens, and hogs. Jeremy went back often, particularly as his grandpa got older to help maintain the ranch. This is the basis for his strong work ethic.

In high school, Jeremy quit playing his high school sports (basketball and tennis) to concentrate on his love for wakeboarding. While attending Texas State University, Jeremy formed the first collegiate wakeboard team in the State of Texas. His passion for wakeboarding easily transitioned to snowboarding when Jeremy and his now wife Kelli moved to Tahoe in 2006 "for one winter." They fell in love with Tahoe and lived here for a couple of years before moving back to Texas so that Kelli could go to nursing school. Jeremy and Kelli were looking for a way to get back to Tahoe and Jeremy soon realized that working in the family business was going to prohibit this dream from ever happening. That is when he seriously considered law school.

In 2021, Jeremy decided it was time to take a big risk. He started Lakeside Lawyers, PLLC and opened his doors for business in July, 2021 after 8 years with Incline Law Group. Jeremy’s primary practice is Wills and Trusts (Estate Planning), Probate, Trust Administration, Corporate and Real Estate law.

Texas
State Bar of Texas
Since 2019