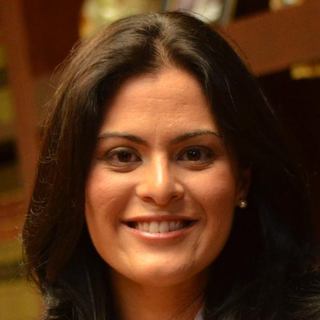 Jennifer Mazzei is a graduate of Hofstra University School of Law and practices in the areas of Criminal Defense, DWI/Traffic and Immigration. Jennifer began her career as a prosecutor serving in the Nassau County District Attorney’s Office under the Honorable Kathleen M. Rice. Jennifer served the People of Nassau County in that position for over five years while she prosecuted serious felony offenses, conducted wiretap investigations and worked closely with detectives, police officers, and federal agents. During that time, Jennifer worked closely with the United States Attorney’s Office for both the Eastern District of New York as well as the Southern District of New York. While assigned to the Organized Crime and Rackets Bureau, Jennifer conducted numerous investigations involving court-authorized eavesdropping warrants (wiretaps) on approximately seventeen different phones, earning her a multitude of awards from the Federal Government, which include the “True American Hero Award” from The Federal Drugs Agent’s Foundation, the award for “Superior Performance in the Field of Drug Law Enforcement” from The Federal Drug Agents Foundation, an award for “Professionalism and Dedication” from The Organized Crime Drug Enforcement Strike Force Financial Investigations Team and award for “Hard work and Dedication” from the United States of America Department of Justice. As a defense attorney, Jennifer utilizes her many years of experience as a prosecutor to assist her clients in every way possible. Since entering private practice, Jennifer has twice been the recipient of the “Avvo Client’s choice” award and has also been named to the list of “Top 40 lawyers under 40” by The American Society of Legal Advocates. Jennifer has also been “Lead Counsel” rated in the area of Felony and Misdemeanor Criminal Defense. Jennifer is admitted to practice law in all Courts within the State of New York as well as the Federal Courts in both the Souther