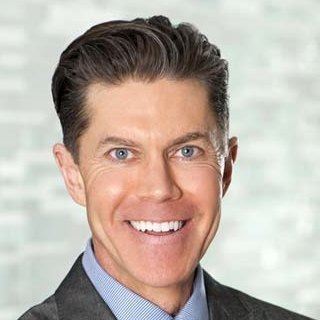 With more than 25 years of experience as an employment law litigator and counselor in Southern California, Jeffrey’s expertise and success have earned him third-party recognition including: -- Awarded the prestigious AV Preeminent® rating from Martindale-Hubbell in 2013 and 2014, a “significant rating accomplishment” that is “a testament to the fact that a lawyer’s peers rank him or her at the highest level of professional excellence”; -- Membership in the Million Dollar Advocates Forum, an invitation-only association reserved for litigators and trial lawyers who have obtained one or more judgments or settlements of $1 million or more; -- Designated a 2014 and 2015 SuperLawyer in employment litigation defense, based on peer-review evaluations of his legal skills and effectiveness, as announced in Los Angeles Magazine; -- A recipient of the 2013 and 2014 Avvo Clients’ Choice Awards — presented by one of the nation’s leading attorney review and referral services; -- Selected and approved by major EPLI carriers for his “expertise in the defense of employment-related matters” and implementing “strategies for efficiently resolving claims.” A sought after speaker, Jeffrey has presented to groups including the Screen Actors, Directors, and Writers Guilds of America, the Golden State Peace Officers Association, bar associations, chambers of commerce, and municipalities. Jeffrey is active in professional organizations including: -- Beverly Hills Bar Association’s Labor and Employment Law Section – Executive Committee Member and Secretary; -- Association of Southern California Defense Counsel – Member; -- ProVisors, a California-based association of senior professionals – Executive Committee Member and Host – ProVisors West Hollywood; -- Financial Services Industry Exchange (FSIX), an association of select professionals serving the financial services industry – Member; -- California, Beverly Hills, and West Hollywood Chamber