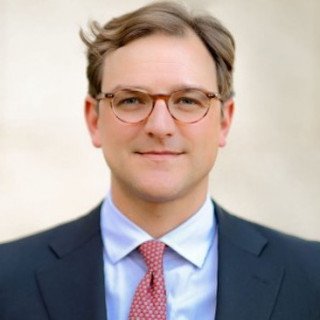 Jeffrey is a third generation trial lawyer who brings diverse experiences and a unique perspective to complex legal issues. He leads Cofer & Connelly’s civil litigation practice with a focus on Family Law and Personal Injury cases.  Jeffrey begins each case with amicable diplomacy, but understands the litmus test of a great lawyer is trial skill – no settlement, dismissal, or successful case resolution is possible unless the other side knows you are prepared to take a case to trial, and win it.  With this understanding in mind, Jeffrey has successfully tried cases to a jury in multiple states, helping individuals get justice.

Jeffrey earned his B.A. in Philosophy from the University of the South in Sewanee, Tennessee in 2008 and his J.D. from Georgia State University College of Law in 2012. He is licensed to practice law in Texas and Georgia. Jeffrey began his legal career as an Assistant District Attorney in Atlanta, where he was a member of the Complex Trial Division and gained substantial courtroom experience. In 2015, Jeffrey transitioned to private practice and joined a prominent Atlanta firm representing plaintiffs in civil actions as well as defending individuals charged with serious crimes.  After Jeffrey and his wife, Angelica, had their second daughter, the pull to Angelica’s native Austin to be closer to family was strong.  In the fall of 2017, Jeffrey became a member of the Texas State Bar and accepted a position with a well established Austin law firm.  Not long after moving to Austin, Jeffrey met Rick Cofer and the two co-counseled on many cases. They would often discuss their notions of the ideal, modern law practice – a firm that was tech forward, client focused, and built on the premise that results come from thorough preparation and courtroom experience. In the spring of 2020, Jeffrey and Rick turned those discussions into reality and co-founded Cofer & Connelly, PLLC.

University of the South
B.A. | Philosophy and French
2008