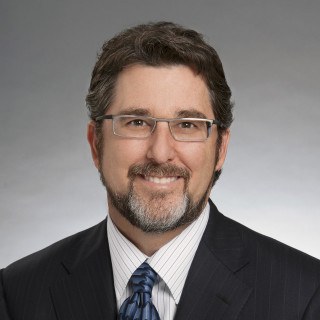 During his career, Mr. Sonn has litigated numerous cases to successful resolution, recovering many millions of dollars for defrauded investors. He recently won a $50 million final judgment in Katz v. MRT Holdings, one of the few cases in the Private Securities Litigation Reform Act passed in 1995 to yield a final judgment on the merits.

Mr. Sonn was the CNBC contributing expert on the Bernard Madoff Ponzi Scheme for the CNBC shows “On the Money” and “Scam of the Century, Bernie Madoff and the $50 Billion Dollar Heist.” Mr. Sonn recently appeared in the CNBC show “American Greed.”

Mr. Sonn serves as a Director of the Public Investor Arbitration Bar Association, the national bar association for attorneys who practice securities fraud law. Mr. Sonn regularly lectures, and participates at national seminars, on the topic of securities fraud.

Owner
Sonn Law Group
2017 - Current
The Sonn Law Group has taken on America’s largest investment firms in cases involving millions of dollars in claims. We have no fear when it comes to seeking justice on behalf of our clients. We will not back down from a fight and we will not be intimidated by an opponent for any reason.

Ponzi Schemes: Picking Up the Pieces From a Fallen House of Cards
Practicing Law Institute
2009

Why Don't More Investors Sue Their Broker/Advisor for Losses?

Attorney Jeff Sonn explains why so many investors fail to secure fair compensation for investment losses.

What Tactics Do Advisors Use to Discourage Investors from Filing Complaints?

Learn how to file a complaint against your financial advisor.

What Legal Duties Do Financial Advisors Owe Their Customers?

What Should Investors Do If They Believe They Are a Victim of Investment Abuse?

Securities fraud lawyer Jeff Sonn explains what steps investors should take it they believe they are a victim of investment fraud or misconduct.