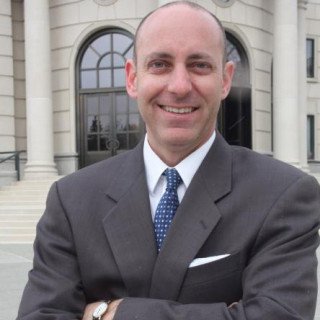 Jeff is highly respected for his strategic and thoughtful pursuit of his clients' interests, in relation to both long-term goals and immediate crisis resolution. He has written feature articles and opinion pieces on current legal and political issues in the New York City metropolitan area and is a frequent guest on public affairs broadcasts on radio and television in Westchester and New York City.

He is a registered lobbyist for the state of New York and is an executive member of the Strategic Political Group, a political consultancy that provides representation, government affairs, campaign advice, and voting for candidates and other political organizations. He is familiar with the detailed laws of the area, as well as the optical elements necessary to navigate the changing political landscape in Westchester, New York, and Albany.

He was previously a member of the Westchester County Charter Review Commission, where he served as Co-Chair of the Budget and Finance Focus Group and was a member of the commission's Steering Committee. Jeff currently serves as an attorney and board member for WP Housing, Inc., a non-profit affordable housing development company.

Jeff is a graduate of Johns Hopkins University and Fordham University School of Law.