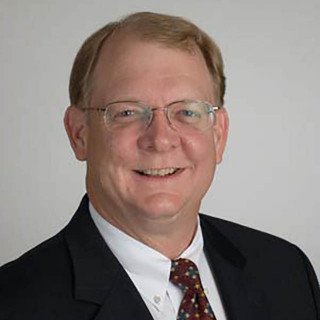 Mark Griffee concentrates his practice in the areas of general civil litigation, including business, commercial, construction and personal injury litigation; insurance defense and coverage counsel, including general liability, employment, life, professional liability, reinsurance, ERISA and workers’ compensation (claims and premium dispute resolution); as well as computer intellectual property and health care service transactions and litigation. Mr. Griffee is licensed to practice law in both Tennessee and Arkansas. He has been admitted to the Tennessee Supreme Court, Sixth and Fifth Circuit Courts of Appeals, U.S. Court of Claims and United States District Courts for the Western and Middle Districts of Tennessee.
A veteran litigator, AV rated by Martindale Hubbell, Mr. Griffee directs the firm’s employment law practice as lead counsel in matters with the NLRB, EEOC, Tennessee Human Rights Commission and litigation in both federal and state courts in Tennessee and Arkansas and with the firm’s other attorneys licensed in Mississippi, Missouri and throughout the entire Mid-South Region.
Since 1997, he has been listed as a Tennessee Supreme Court Rule 31 Mediator in Civil cases and serves on the mediation panel of the United States District Court for the Western District of Tennessee.
Mr. Griffee’s experience, particularly with regard to reinsurance, is international in scope, including discovery proceedings both in England and on the European continent. He was recognized in the 1994 prior editions of International Who’s Who. He has represented both local government and private business entities with regard to the acquisition of multi-million dollar purchases of computer hardware and software. He has also represented home health agencies and medical provider groups with regard to acquisitions, mergers and sales of practice groups, hospitals and related entities.