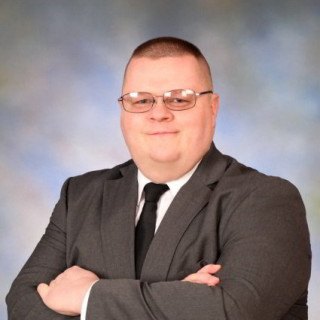 Mr. Ray received his B.S. in Criminal Justice from Troy University (2008), his J.D. from Florida A&M University, College of Law (2012), and his LL.M. from University of Aberdeen, School of Law (2013) . Mr. Ray has studied at Oxford University where he completed work on his Post Graduate Program in Human Rights Law (2011).

He has served in the U.S. military as a Legal Intern in the U.S. Air force and as a Sergeant in the U.S. Army. He has penned numerous peer-reviewed articles and managed his own firm.