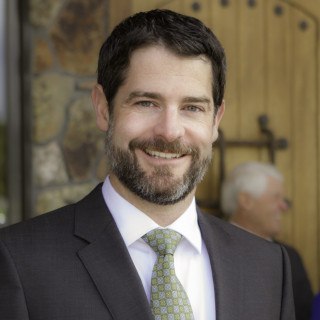 Jeff Owens is a native to North Idaho, where he graduated from Coeur d’Alene High School in 1995. He then went to Brigham Young University and graduated in 2001 with a bachelor’s degree in Neuroscience. Jeff spent a year living in Norfolk, Virginia, working as a neurodiagnostic technician for the local hospitals. In 2002, Jeff entered law school at the Willamette University College of Law in Salem, Oregon, obtaining his law degree in 2005.

When he is not working, Jeff enjoys mountain biking, backcountry skiing, and playing pickleball with his family.

The President's Message: A New Year's Proposition
The Advocate
January 7, 2019