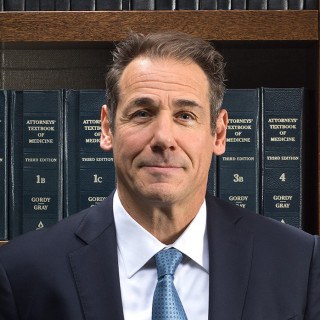 Jeff S. Korek joined Gersowitz, Libo and Korek, P.C. in 1992 as partner and senior trial attorney representing victims of medical malpractice and construction accidents.
In 2020, Jeff was named Best Lawyers “Lawyer of the Year” for Medical Malpractice Law – Plaintiffs in the New York City area. In 2016 he was named Best Lawyers “Lawyer of the Year” for Personal Injury Litigation in New York City. In 2018, the Litigation Counsel of America inducted him into the Trial Lawyers Honorary Society. Since 2006, Jeff has been recognized in both Best Lawyers in America and Super Lawyers for personal injury and medical malpractice.
In 2018, Jeff participated in a panel discussion with other attorneys on the subject of medical malpractice at the NY State Judicial Institute, which provides statewide education and training for the more than 1,500 judges and justices of the NY State Unified Court System.
In June of 2020, the Insurance Law Section of the AAJ formed a new COVID-19 Business Interruption Litigation Taskforce. Jeff was appointed Chair for the State of New York and New Jersey.
Jeff is a Past President and current Board Member of the New York State Trial Lawyers Association and a Past President of the New York City Chapter of the American Board of Trial Advocates. He frequently lectures at NYSTLA, the New York State Bar Association and Fordham University School of Law on subjects of Trial Practice, Medical Malpractice and Construction Injuries. He is regularly published in the New York Law Journal.
Since 1999, Jeff has been appointed by four consecutive presiding Justices of the New York State Appellate Division, Second Department, to its Committees on Character and Fitness.
Jeff has been admitted to the Bar in all Courts of the State of New York and New Jersey as well as the Eastern and Southern Districts of the Federal Court of New York and the Federal Court of New Jersey. In 2013, he was admitted to the Bar of the Supreme Court of the United States. 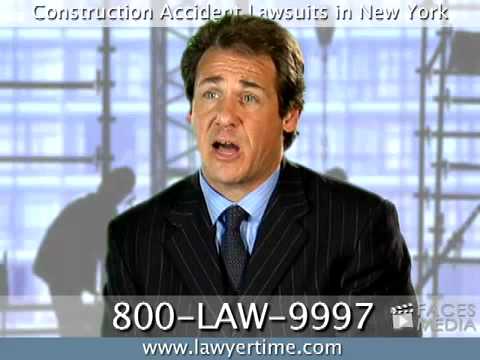