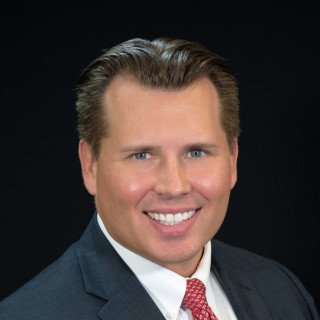 Jed was born in Newton, Iowa, but he grew up in Central Florida.

While at Florida State College of Law, Jed clerked at the Department of Highway Safety where he specialized in appellate issues for DUI cases. He later clerked at a civil insurance-defense law firm, Henry, Buchanan, Hudson, Suber, Carter, P.A. He also served as the Attorney General for the FSU Student Government Association and as a Fellow for the Speaker of the Florida House of Representatives. While serving as a Fellow for the Speaker, Jed authored several bills which were subsequently filed in the Florida House of Representatives.

After passing the Bar, Jed served as a prosecutor at the Orange/Osceola County State Attorney's Office where he prosecuted hundreds of cases, which included the successful argument of countless motions and the trial of dozens of cases as both lead and co-counsel. He then joined a prominent downtown-Orlando insurance defense law firm, where he specialized in on-the-job injuries and accidents. During his time with this firm, Jed assisted in the litigation of over a hundred cases, which allowed him to work intimately with several large insurance companies.

In 2010, Jed opened The Main Law Firm, where he focuses on handling serious accident and injury cases.