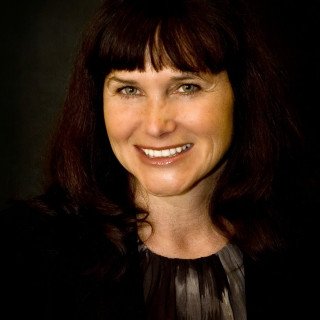 Jeannie P Mucklestone has served as a Pro Tem Judge in King County District Court and is an experienced Trial Attorney. She limits her practice to only traffic matters, speeding tickets, infractions, DUI, Reckless Driving and criminal misdemeanors and spends a substantial amount of her time in the Courtroom.

She has regularly had successful results of Criminal Jury trials and administrative hearings at the Department of Licensing and Contested infraction hearings. She worked as a judicial clerk for Federal District Court Judge Carolyn Dimmick . Jeannie also served on the public relations and Court rules committee of the WSBA . In the May, 2003 issue of Vogue Magazine, Jeannie was named as one of Washington's top women lawyers. Jeannie was featured as a guest speaker on NPR regarding defending driving offenses and was on the front page of the Seattle Times in 2006 “Defending traffic tickets and winning.”
Jeannie has developed a widely respected reputation for successfully defending clients' rights, both civil and criminal, in particular, in the area of traffic law, such as DUI, Reckless Driving, Negligent Driving, Speeding (Radar, Laser, Pace, Aircraft, Visual Estimates), and other infraction matters. Jeannie has a special emphasis for DUI's, reckless driving, and all infractions.Jeannie may be reached, 24 hours a day, seven days a week at 206-623-3343 ext 1.

Superior legal representation and advice on short notice is not a problem with Jeannie. For individuals who have waited until the "last minute" to obtain representation for their Speeding, Infraction, or Criminal matters, simply call and request how to immediately have a file activated. Jeannie n is extremely proud of the Tradition of Excellence and Integrity established by her Father, John and Mother, Patricia. Jeannie is also proud to carry on those traditions providing superior and accessible legal services at reasonable prices.